Eurotary 87 is an association of European Rotary Clubs chartered in the 1987 calendar year. Its purpose is to establish, through cultural and social exchanges, bonds of friendship from all regions of Europe to create a better understanding between the countries. To achieve this we hold an annual Assembly where we can meet and socialise with one another; see the area in which we are meeting and thoroughly enjoy ourselves in the process. Member Clubs take it in turns to host the Assembly.

Like all organisations we have a few rules which set out the way in which we operate, which are simple and kept to the minimum.

We take pride in the fact that, as well as enjoying our friendships, we harness the strength of the Association to enable us to undertake humanitarian projects throughout the world. These are proposed and managed by the Host Club of the year. 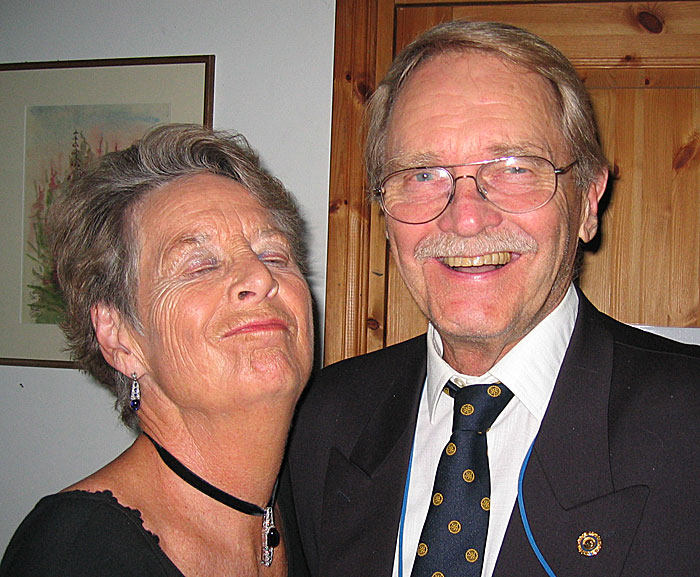 These successful meetings created links of friendship between the members of Eurotary87 and the number of participants increased every year reaching beween 100 and 150.

There was some negative reaction from Evanstone about the name Eurotary87 but our British member Peter Dalton reached an understanding that made it possible to continue our activities in the future.

In the report from our meeting 2014 in Fos sur Mer and from the 2015 program outlined by RC Haddenham you will note that our association is getting stronger by age.